The Elite Prepping for a Cataclysmic Event? “They May Have Information We Don’t” 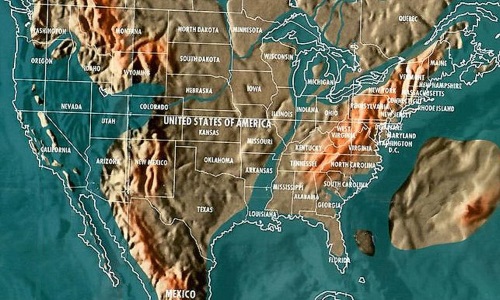 Okay…we are seeing some strange activity among the elite.  What do they know that we don’t?

Based on a flurry of reports, we know the Yellowstone Super Caldera has been quite active in recent weeks, with many warning that a super volcanic eruption could happen at any moment, threatening to potentially kill millions. Such an event would not be unprecedented according to scientists who subscribe to the Toba catastrophe theory, we suggests that a similar eruption may have been responsible for a near Extinction Level Event (ELE)  75,000 years ago that bottle-necked the human population down to about 10,000 people worldwide.

As well, we now regularly see warnings from scientists about the possibility of ELE events like asteroid impacts and solar flares.

While such theories and warnings were once relegated to the fringes of the internet, a new article in Forbes Magazine seems to be sounding the alarm that a major, cataclysmic event could be on the horizon.

They’ve even included a handy map letting us know, for example, how rising sea levels (resulting from climate change or a pole shift) will wipe out populations on the East and West coasts: 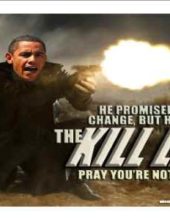