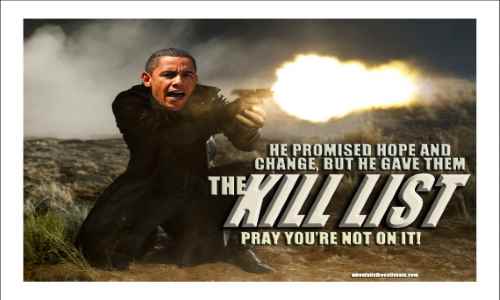 How people are placed on U.S. "Kill Lists" then assassinated on orders from the U.S. government

From his first days as commander in chief, the drone has been President Barack Obama’s weapon of choice, used by the military and the CIA to hunt down and kill the people his administration has deemed — through secretive processes, without indictment or trial — worthy of execution. There has been intense focus on the technology of remote killing, but that often serves as a surrogate for what should be a broader examination of the state’s power over life and death.

They call them "Targeted Killings."  But what's really happening is premeditated murder, (without Indictment or Trial) of _anyone_ the US Government feels is a "threat."

The Intercept has obtained a cache of secret slides that provides a window into the inner workings of the U.S. military’s kill/capture operations at a key time in the evolution of the drone wars — between 2011 and 2013. The documents, which also outline the internal views of special operations forces on the shortcomings and flaws of the drone program, were provided by a source within the intelligence community who worked on the types of operations and programs described in the slides. The Intercept granted the source’s request for anonymity because the materials are classified and because the U.S. government has engaged in aggressive prosecution of whistleblowers. The stories in this series will refer to the source as “the source.”

The source said he decided to provide these documents to The Intercept because he believes the public has a right to understand the process by which people are placed on kill lists and ultimately assassinated on orders from the highest echelons of the U.S. government. “This outrageous explosion of watchlisting — of monitoring people and racking and stacking them on lists, assigning them numbers, assigning them ‘baseball cards,’ assigning them death sentences without notice, on a worldwide battlefield — it was, from the very first instance, wrong,” the source said.(source)

HOW THE PRESIDENT AUTHORIZES TARGETS FOR ASSASSINATION 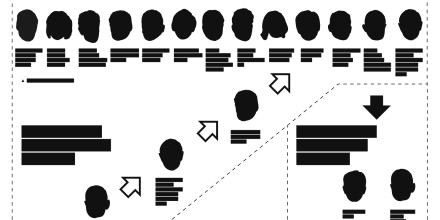 Read more
KILL CHAINIt has been widely reported that President Obama directly approves high-value targets for inclusion on the kill list, but the secret ISR study provides new insight into the kill chain, including a detailed chart stretching from electronic and human intelligence gathering all the way to the president’s desk. The same month the ISR study was circulated — May 2013 — Obama signed the policy guidance on the use of force in counterterrorism operations overseas. A senior administration official, who declined to comment on the classified documents, told The Intercept that “those guidelines remain in effect today.”

READ : This is How They Plan to Kill Us – Elite Insider George Green

U.S. intelligence personnel collect information on potential targets, as The Intercept has previously reported, drawn from government watchlists and the work of intelligence, military, and law enforcement agencies. At the time of the study, when someone was destined for the kill list, intelligence analysts created a portrait of a suspect and the threat that person posed, pulling it together “in a condensed format known as a ‘baseball card.’” That information was then bundled with operational information and packaged in a “target information folder” to be “staffed up to higher echelons” for action. On average, it took 58 days for the president to sign off on a target, one slide indicates. At that point, U.S. forces had 60 days to carry out the strike. The documents include two case studies that are partially based on information detailed on baseball cards.

The system for creating baseball cards and targeting packages, according to the source, depends largely on intelligence intercepts and a multi-layered system of fallible, human interpretation. “It isn’t a surefire method,” he said. “You’re relying on the fact that you do have all these very powerful machines, capable of collecting extraordinary amounts of data and information,” which can lead personnel involved in targeted killings to believe they have “godlike powers.” 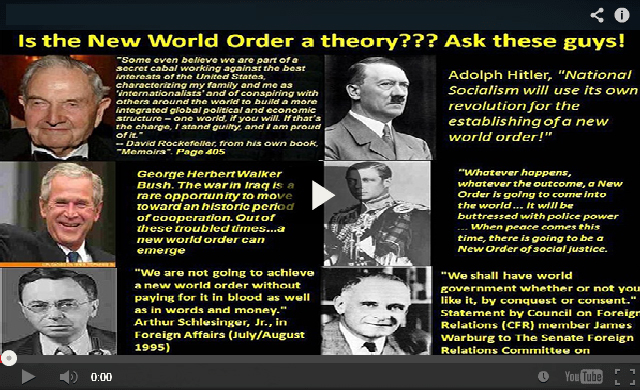 
FIRING BLINDIn undeclared war zones, the U.S. military has become overly reliant on signals intelligence, or SIGINT, to identify and ultimately hunt down and kill people. The documents acknowledge that using metadata from phones and computers, as well as communications intercepts, is an inferior method of finding and finishing targeted people. They described SIGINT capabilities in these unconventional battlefields as “poor” and “limited.” Yet such collection, much of it provided by foreign partners, accounted for more than half the intelligence used to track potential kills in Yemen and Somalia. The ISR study characterized these failings as a technical hindrance to efficient operations, omitting the fact that faulty intelligence has led to the killing of innocent people, includingU.S. citizens, in drone strikes.

The source underscored the unreliability of metadata, most often from phone and computer communications intercepts. These sources of information, identified by so-called selectors such as a phone number or email address, are the primary tools used by the military to find, fix, and finish its targets. “It requires an enormous amount of faith in the technology that you’re using,” the source said. “There’s countless instances where I’ve come across intelligence that was faulty.” This, he said, is a primary factor in the killing of civilians. “It’s stunning the number of instances when selectors are misattributed to certain people. And it isn’t until several months or years later that you all of a sudden realize that the entire time you thought you were going after this really hot target, you wind up realizing it was his mother’s phone the whole time.”

Within the special operations community, the source said, the internal view of the people being hunted by the U.S. for possible death by drone strike is: “They have no rights. They have no dignity. They have no humanity to themselves. They’re just a ‘selector’ to an analyst. You eventually get to a point in the target’s life cycle that you are following them, you don’t even refer to them by their actual name.” This practice, he said, contributes to “dehumanizing the people before you’ve even encountered the moral question of ‘is this a legitimate kill or not?’”

By the ISR study’s own admission, killing suspected terrorists, even if they are “legitimate” targets, further hampers intelligence gathering. The secret study states bluntly: “Kill operations significantly reduce the intelligence available.” A chart shows that special operations actions in the Horn of Africa resulted in captures just 25 percent of the time, indicating a heavy tilt toward lethal strikes.(source)

For almost 13 hours on Wednesday, Sen. Rand Paul (R-Ky.) led a filibuster on the Senate floor that called attention to the Obama administration's refusal to share its case for why the president can target and kill U.S. citizens without oversight. Joined by about a dozen different colleagues throughout the event, Paul hammered home questions surrounding positions advanced by President Barack Obama, Attorney General Eric Holder, and Obama's nominee to head the CIA, John Brennan. The entire filibuster is viewable at C-SPAN's website.

"Memorial Day weekend brought news of more U.S. drone attacks in Pakistan and Afghanistan as The New York Times raises new questions about President Obama's so-called "Kill List" of terrorists targeted for assassination. An extensive report in Tuesday's paper looks at the use of targeted attacks to take out terrorism suspects in other parts of the world, an increasingly important part of the government's anti-terrorism policies that Barack Obama himself has taken personal responsibility for. According to the story, the President approves every name on the list of terrorism targets, reviewing their biographies and the evidence against them, and then authorizing "lethal action without hand-wringing."

As the president has slowly drawn down American forces in Afghanistan and Iraq, the use of drone attacks to take out senior leaders of al-Qaeda and the Taliban has become the primary tactic for fighting terrorism overseas. However, it raises a lot of legal and ethical questions about extra-judicial killings of individuals, particularly those who happen to be American citizens…".* The Young Turks host Cenk Uygur breaks it down.

According to 4 major biblical prophets something truly terrifying is coming our way, and it will hit homeland before the 1st of January 2017…​